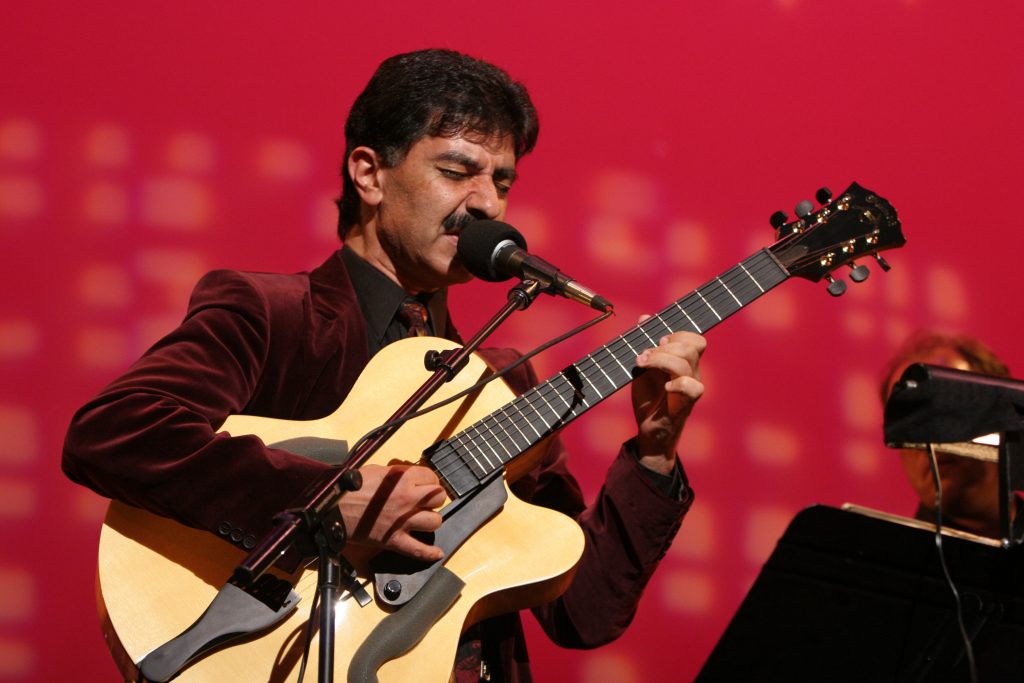 Guitarist/Composer/Educator, John Baboian, has been on the faculty at Berklee College of Music in Boston since 1980. Before beginning his teaching career at Berklee, he received a Bachelor’s Degree in Music Education from Berklee and later a Master’s Degree in Jazz Studies from New England Conservatory.

Although best known for his work in the jazz & swing idioms, John has performed in the Classical, Blues, Rock, R&B, Latin and World music genres. His performances include concerts, clubs, recordings, radio and television throughout the United States and Canada, as well as performances and teaching clinics in Japan, Central & South Americas, Europe, South Africa, and the former Soviet Union including his ancestral home, Armenia.

John plays and is an endorser of D’Addario strings.